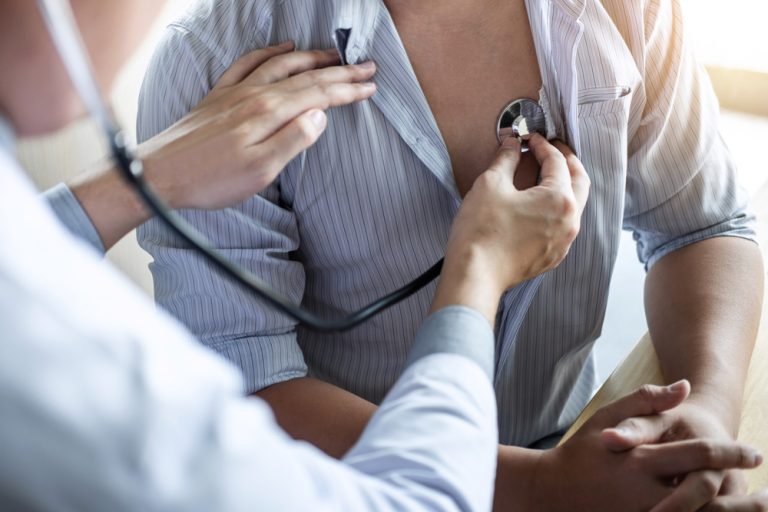 What is an Abdominal Aneurysm?

How is an Abdominal Aneurysm caused? 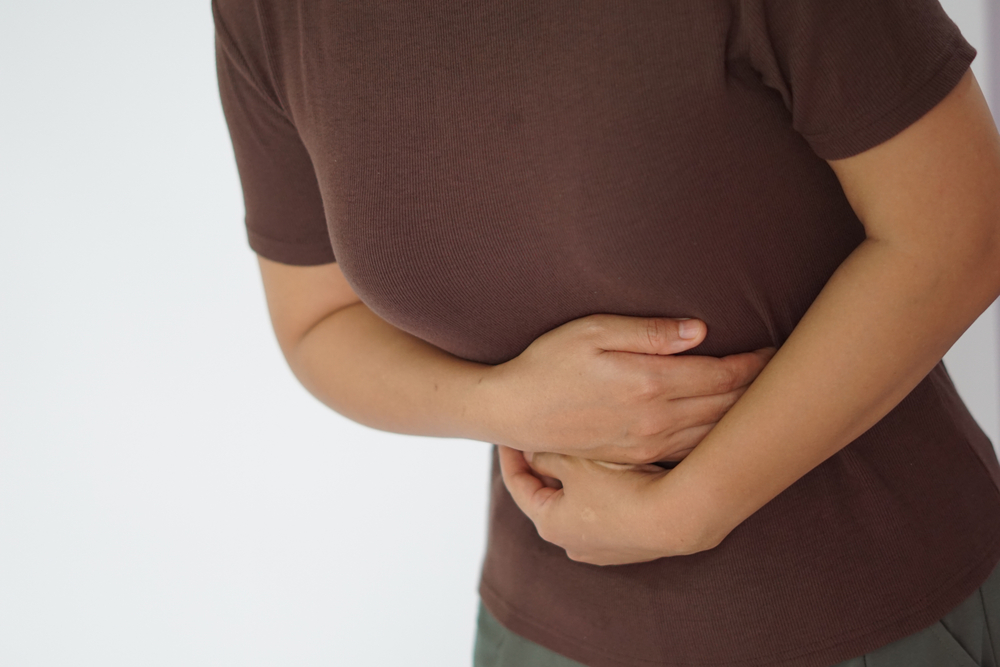 What are the symptoms of Abdominal Aneurysms?

How is an Abdominal Aneurysm treated? Mr James Crinnion
General Surgery
London
View profile Book
Jamie was brilliant. He really took his time to explain a little bit more about the condition and it really made a difference. Thanks a lot
Read all 244 reviews Mr Gary Maytham
General Surgery
Ashtead,Surrey
View profile Book
Gary Maytham was professional, easy to talk to. He explained the procedure in detail and any possible after effects. It went smoothly and I had very little initial pain. On returning home I did not require pain killers. The only problem I would point out if anyone lives on their own. It is worth noting that I struggled to put the support stockings on myself post-procedure. I would imagine this would be very difficult to achieve by oneself.'
Read all 70 reviews Mr Mohamed Abdelhamid
General Surgery
london
View profile
He is absolutely brilliant! He transformed my legs to make them perfect after the problems I had with them.
Read all 22 reviews Miss Nung Rudarakanchana
Vascular Surgery
-
View profile Book
Dr. Rudarakanchana is clearly engaged with the latest medical research in her areas of expertise and makes it a priority to communicate the state of the field with her patients in an accessible way. I felt I was an important party to decisions made about my own treatment. Dr. Rudarakanchana listened and reflected on my concerns and was responsive to my questions even outside of appointments. She was genuinely involved in ensuring my long term post-op recovery. I cannot recommend her enough.
Read all 9 reviews