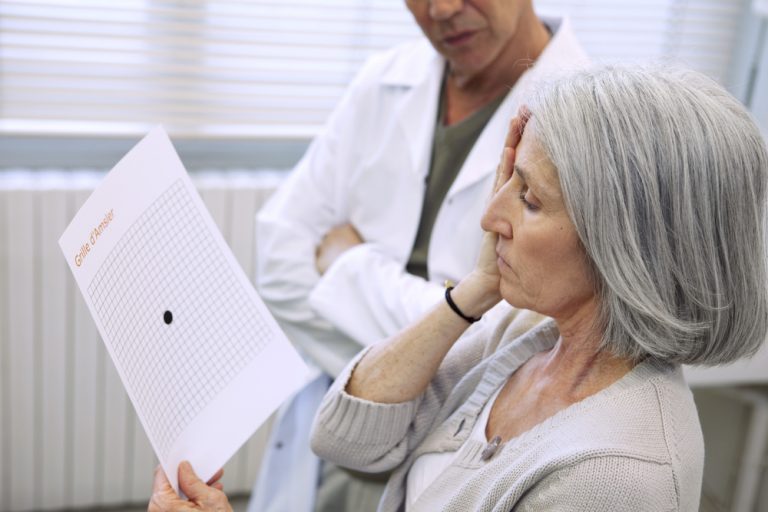 Blepharitis is a condition where the edges of the eyelids become sore and inflamed. Blepharitis is a common condition; around 1 in 20 who see a GP for an eye related problem have Blepharitis. It can affect people of all ages, but is more common in people over the age of 40. Unlike some eye infections, blepharitis is not contagious. Blepharitis is usually a long-term condition and people generally experience episodes of symptoms and then periods of respite.

Blepharitis is usually called by a bacterium called Staphylococcus. It is a bacterium that normally lives harmlessly on the skin, but sometimes can cause infections. Blepharitis can also occur as a complication of other skin conditions such as seborrhoeic dermatitis, which causes the skin to become oily or flaky, or rosacea, which is a condition that makes the skin red and blotchy. 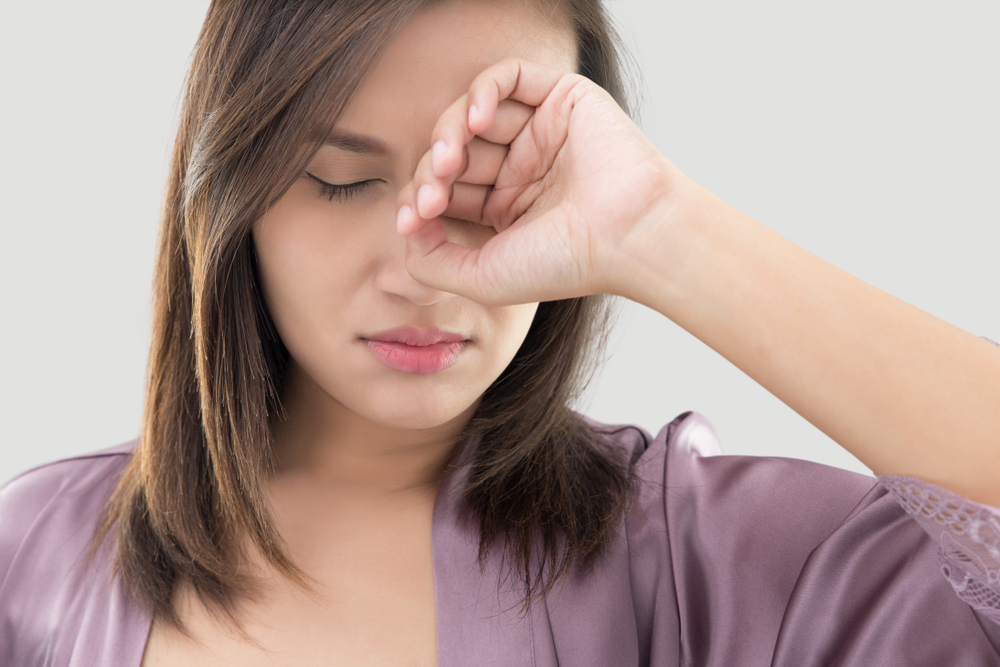 What are the symptoms of Blepharitis?

The main symptoms of blepharitis include red, itchy, sore and swollen eyelids, eyelids that are sticky and difficult to open and greasy or crusty eyelashes.

How is Blepharitis treated?

Blepharitis is not a serious condition, however, sometimes people develop complications as a result. These include dry eye syndrome, where the eyes do not produce enough tears and dry out easily. Blepharitis can also cause problems with the eyelids such as swelling, itchy, gritty or flaky eyelids. A specialist eye doctor called an ophthalmologist will be able to give you more information on the condition and the treatments.

Mr Tariq Ayoub
Ophthalmology
London
View profile Book
I attended Mr Ayoub's clinic as I was concerned about a small cyst in my eyelid and drooping upper eyelids. Mr Ayoub, was attentive, professional and gave an excellent opinion on my eyes which I was pleased with. I will follow up in six months as he recommended. I would recommend seeing Mr Ayoub.
Read all 94 reviews

Ms Tina Khanam
Cosmetic (Aesthetic) Medicine
North Cheam, Sutton
View profile Book
My surgeon and her team were fantastic and wonderful. I would recommend my surgeon to everyone. I was treated very kindly.
Read all 110 reviews

Mr Danny Mitry
Ophthalmology
London
View profile Book
Dany put me at ease as soon as I met him, he explained the procedure fully and reassured me. He made the experience as pleasant as eye surgery could be, couldn’t recommend him and the team enough! Thank you!
Read all 161 reviews
View more
Related articles on Doctify
Retinal Tear
23/08/2021
Presbyopia
27/04/2020
Blepharitis
27/04/2020
Cataracts
27/04/2020
Conjunctivitis (pink eye)
27/04/2020