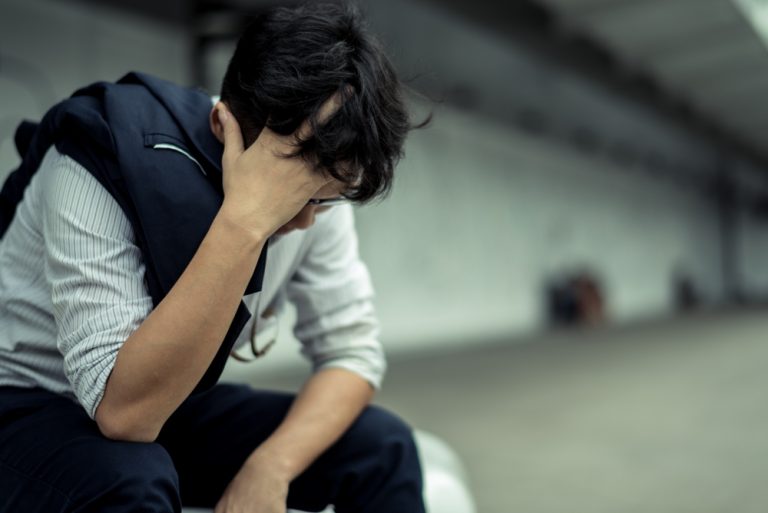 What is a Brain Aneurysm?

What causes a Brain Aneurysm? 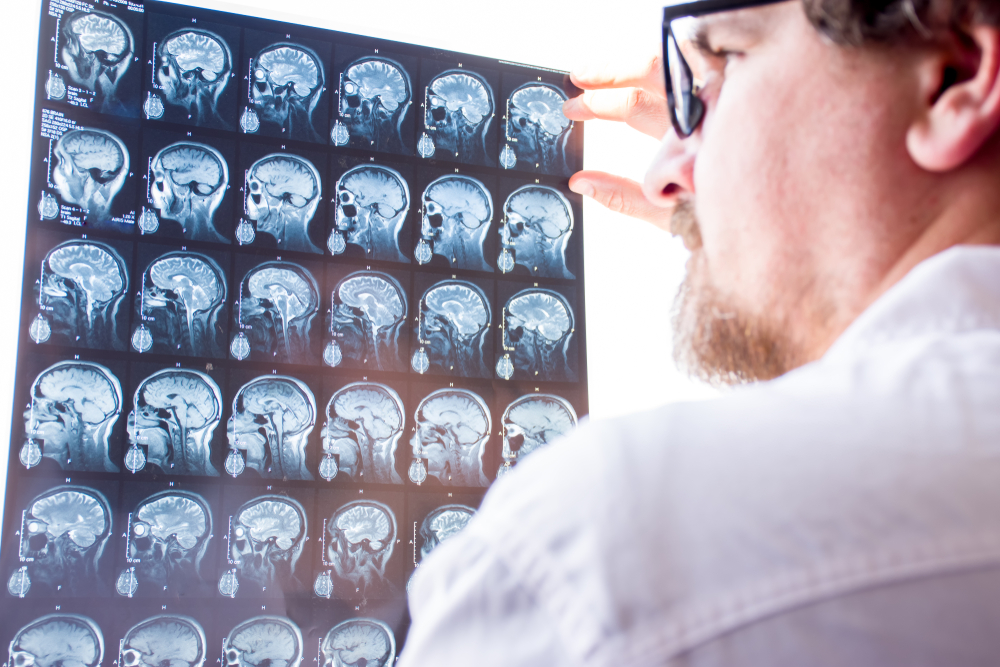 What are the symptoms of a Brain Aneurysm?

How is a Brain Aneurysm treated? Dr. Benjamin Turner
Neurology
London
View profile
When I presented to Dr Turner on 16th October I was in a desperate state, I quickly became aware that I was now in very good hands and am incredibly grateful for the care and attention he gave me late into the evening and offering me reassurance on initial test results before leaving. He has followed up regularly whilst in hospital and outside and I feel I couldn’t be in better hands. Everything is clearly explained and I have opportunity to ask questions In addition to recognising Dr Turner’s amazing help, I would also like to mention all of the team within his office and especially Hazel, Practice Manager. At absolutely the lowest point for me, Hazel stepped in and took personal responsibility, negotiating hard on my behalf and to my benefit. She left me confident that she would sort the challenge, she did and communicated back to me quickly and in a caring manner, I owe her a huge debt of gratitude.
Read all 36 reviews Dr Margareta Griesz-Brisson
Neurology
London
View profile
Dr Margareta has been a huge support. She has been gentle, calming but very clear and to the point about what her treatment can and cannot do. she has been a great guide in understanding more about preventative medicine and not thinking too much about a diagnosis.
Read all 22 reviews