Alcoholism is a general term that often refers to the drinking of alcohol that results in problems. It can include physical, mental or social issues that can have a negative impact on someone’s life.

Alcoholism is a general term that often refers to the drinking of alcohol that results in problems. That can include physical, mental or social issues that can all have a negative impact on someone’s life. It’s synonymous with an uncontrollable compulsion to drink and excessive consumption of alcohol.
Alcohol dependence such as this usually involves drinking huge amounts of alcohol over a long period of time and prioritising alcohol over other activities. It can have a serious effect people’s relationships, and make it difficult to maintain an occupation.
Everyone is vulnerable to developing a dependency on alcohol, but young males are most commonly affected. Those suffering with depression of anxiety disorders may also be more susceptible to becoming dependant on alcohol.

There is not a definitive cause of alcohol dependency, and many different factors can drive someone to drink excessively. Studies had shown that alcoholism runs in families, whilst some people use alcohol to help them cope with stress or mental issues, such as depression or anxiety. There is also a correlation between certain jobs and alcoholism, with stressful occupations such being a journalist, doctor or in the armed forces all having strong links to dependency. 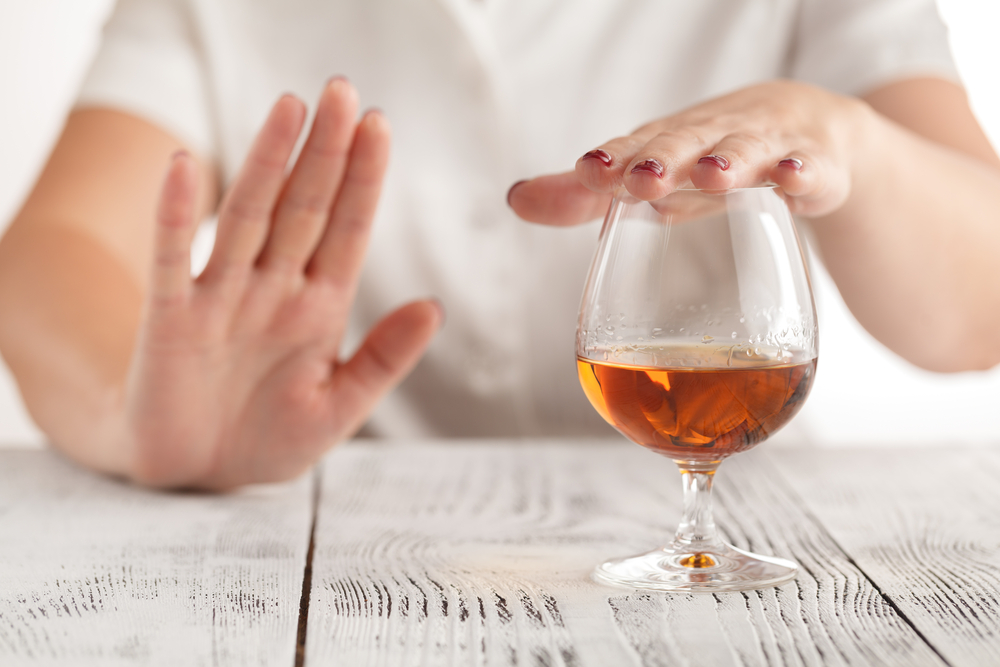 What are the symptoms of Alcoholism?

The most prominent feature of alcoholism is an overpowering desire to drink combined with the inability to understand your limits and stop drinking. As you continue to consume more alcohol your body builds up a tolerance, which means that you may find yourself having to drink more in order to feel the same effects. More general signs that you might be dependant on alcohol include: Increased irritability and anxiousness, neglecting other interests and hobbies, having an urge to drink early in the morning and feeling guilty about your drinking.

Another key indicator that you are dependant on alcohol is the development of withdrawal symptoms. These are physical symptoms that may appear when you try to stop drinking such as: Sweating, sleeping difficulty, shaking, feeling sick (nausea) and an unpleasant awareness of your heartbeat or a racing heart (palpitations).

In addition to these problems, there are also a number of longer term health risks associated with excessive alcohol consumption. Persistent alcohol misuse can increase your chances of developing some serious conditions including: Stroke, heart disease, bowel cancer, liver disease or liver cancer and pancreatitis.

How is Alcoholism treated?

If you are at all concerned by your drinking, or somebody else’s, talking to your GP is a good first step to take. Accepting that you are dependant is essential in order to overcome the problem, and treatment itself will be personalised specifically to you.
Detoxification refers to the process of planned withdrawal of alcohol with the support of a doctor or nurse, and it’s possible you may be given a type of medicine called a benzodiazepine to help. Common examples of this sort of medication include chlordiazepoxide and diazepam, with the main goal of this treatment being to minimise any potential withdrawal symptoms. You may also be deficient in certain vitamins as a result of your drinking, with vitamin B1 (thiamine) being a common example, so your GP may prescribe you vitamin supplements to aid your treatment. Alongside this there are also medications that can help reduce the cravings you feel, such as naltrexone and acamprosate.
There are many other options available if you require assistance in your effort to stop drinking. You may find it helpful to speak to a trained counsellor about your dependency, and there are many organisations aiming to help people control their drinking. Speak to your GP for further advice if you think this may be beneficial for you.
In many cases, particularly if there is evidence of significant organ damage as a result of long term drinking, your GP will recommend that you aim to stop drinking completely. Sometimes however, a person may not be prepared to cut alcohol out entirely and learning how to control the drinking and keep it within safer levels could be the only option.