Croup is caused by an infection of the voice box (larynx) and wind-pipe (trachea) in children.

Croup is caused by an infection of the voice box (larynx) and wind-pipe (trachea) in children. These are known as the upper parts of the respiratory tract that connects the mouth with the top of the lungs. Croup is common in children aged between 1-3 years. The infection spreads via small water droplets when you cough, sneeze or when you are in close contact with others.

Croup is caused by a viral infection. There are several viruses that can cause this condition, however parainfluenza virus is most common. 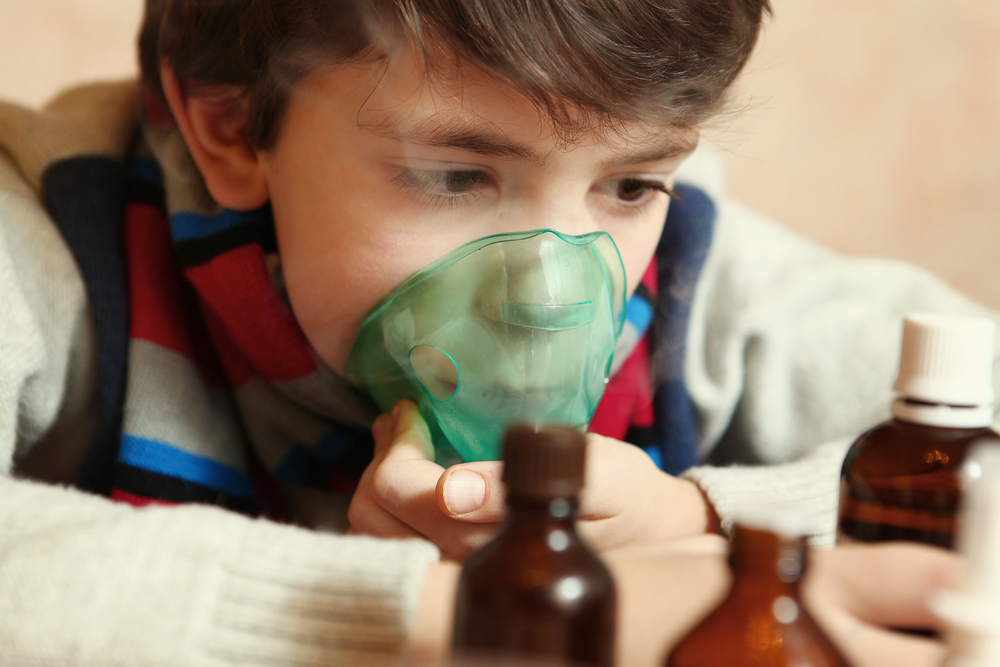 What are the symptoms of Croup?

A cough is common that is usually harsh and barking in nature. This is caused by inflammation of the voice box (larynx). The infection can also cause breathing problems, particularly loud breathing (stridor). This is because the lining of the breathing tube becomes inflamed, causing it to narrow. Other symptoms include: runny nose, sore throat and other flu-like symptoms. These symptoms are often worst at night and usually start to improve after 1-3 days.

How is Croup treated?

Symptoms are usually mild, however they can sometimes become severe. The majority of children fully recover at home. 1 in 10 children are admitted to hospital with croup when the symptoms suggest severe narrowing of the breathing tube.

If the child has a high temperature, then paracetemol or ibuprofen liquid can be given. It is important to be calm and reassuring as it is a distressing experience for your child. Let your child find a comfortable position and allow your child to have access to cool air.

If this fails, other treatments can include: steroid medication to reduce inflammation or inhaled adrenaline to shrink the swollen area of the windpipe for children with severe difficulty breathing.