Cystic fibrosis is an inherited disease that affects the lungs and pancreas and can sometimes involve other organs.

What is Cystic Fibrosis?

Cystic fibrosis is an inherited disease that affects the lungs and pancreas and can sometimes involve other organs. Symptoms usually develop within the first year of life but may not appear until later in childhood. Approximately 1 in 2500 babies in the UK are born with cystic fibrosis. It is an autosomal recessive disorder meaning both your mother and your father must be a carrier of the gene.

Cystic fibrosis is a genetic disorder that is passed on from your parents through your genes. An error in the CFTR gene is responsible for causing cystic fibrosis. This gene helps the cells handle sodium and chloride ions (salt) which means cells in affected organs have problems in controlling how much sodium and chloride travel in and out of cells. This causes water distribution meaning mucus or watery secretions are thicker than usual. 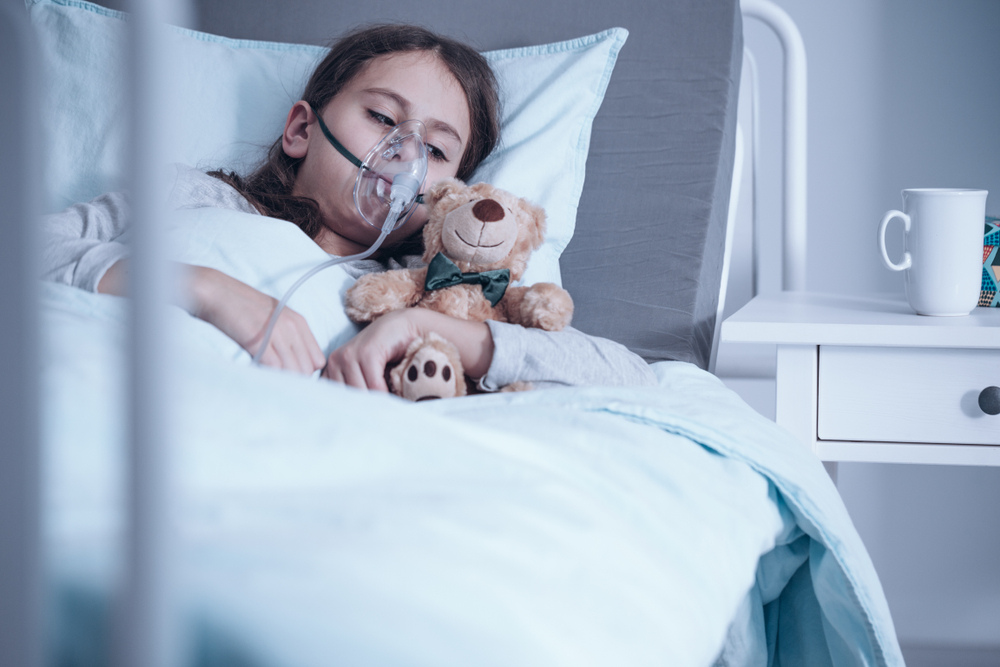 What are the symptoms of Cystic Fibrosis?

Lung symptoms develop as the cells that line the airways of the lungs are thicker than usual and therefore mucus is not cleared from the lungs as easy. This means that bacteria can be trapped in the small airways causing infection and inflammation. This causes symptoms such as: persistent cough, wheezing, recurrent chest infections and shortness of breath.

Gut symptoms can develop when the flow of pancreatic juices is blocked from thickened secretions. This means that enzymes cannot digest food properly, particularly fatty foods and vitamins. This can lead to: malnutrition causing poor growth and weight gain, fatty stools, bloated tummy and constipation.

Other symptoms and complications include: repeated sinus infections, polyps (growths) forming in the nose, infertility, liver damage, diabetes, inflammation of the pancreas and thinning of bones.

There are a number of ways of diagnosing cystic fibrosis. A sweat test can measure the amount of salt in skin sweat, which is abnormally high in cystic fibrosis patients. A genetic test can detect the cystic fibrosis gene. All newborn babies in the UK are now screened for cystic fibrosis. This is done by taking a heel prick blood test on the 6th day after birth birth.

How is Cystic Fibrosis treated?

Treatment involves input from many different health professionals, including: Paediatricians, specialist nurses, physiotherapists, dieticians and counsellors. The child will need to have regular checks to monitor the condition and keep updated on the child’s growth and development.

Children with cystic fibrosis need a high fat and carbohydrate diet to increase energy levels. Vitamin supplements are also required. Enzyme supplements can be given to aid food digestion.

Newer treatments such as gene therapy are currently being researched.