ALS (amyotrophic lateral sclerosis), also known as motor neuron disease, is a rare disease affecting around 5000 people in the UK.

What is ALS (Amyotrophic Lateral Sclerosis)?

ALS (amyotrophic lateral sclerosis), also known as motor neuron disease, is a rare disease affecting around 5000 people in the UK. It is usually diagnosed in people aged over 40. The condition is characterised by the progressive dysfunction of nerve cells that control movement in the brain and spinal cord. As a result, those affected develop a range of severe symptoms associated with defective movement. ALS has a significant impact on life expectancy. In half of those affected, life expectancy is reduced to around 3 years. If you think you are experiencing symptoms associated with ALS, please see a neurologist or GP. Despite the poor prognosis, a great deal of help is available both in ameliorating some of the symptoms and supporting ALS patients emotionally.

What is ALS caused by?

ALS occurs when special nerve cells in the brain and spinal cord, known as motor neurons, progressively stop working. Despite immense research into the area, it is still unclear why this occurs. In a minority of patients, the disease is totally hereditary; this is known as ‘familial ALS.’ However, in the majority of people suffering from ALS, the disease is thought to be cause by a mixture of genetic predisposing factors and environmental factors. 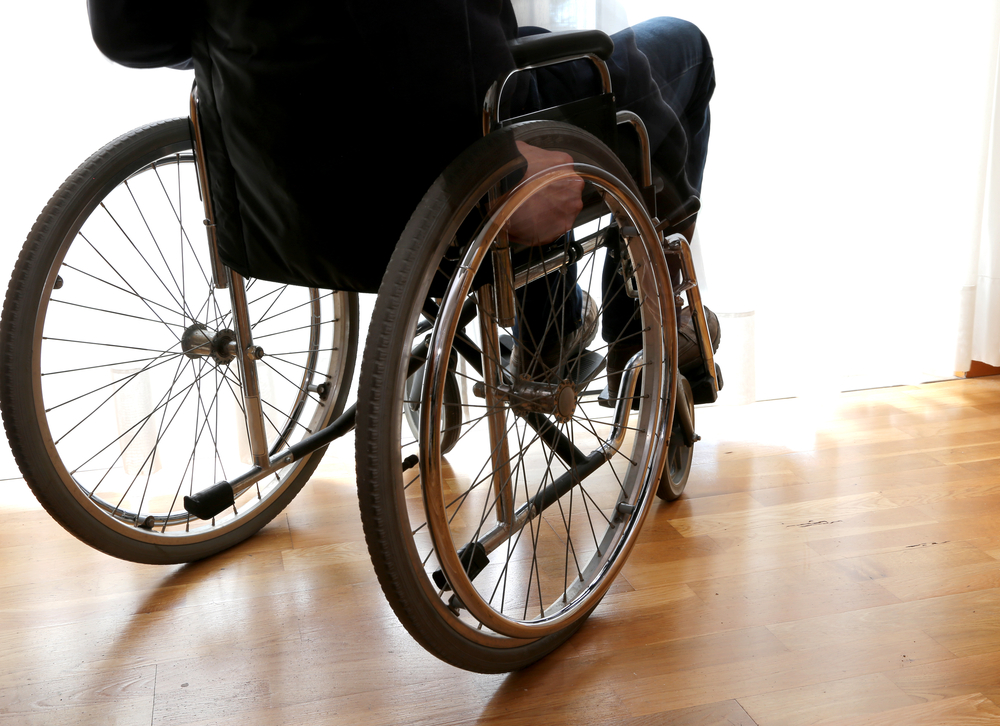 What are the symptoms of ALS?

Initial symptoms usually emerge slowly. In the majority of patients, the first symptoms occur in the arms or legs, including weak grip and weakness of the shoulder, ankle and hip. Other initial symptoms include difficulties with swallowing, slurred speech and difficulty breathing due to defective respiratory muscles. These symptoms are ‘non-specific’ as they are indicators of several different diseases, not just ALS.

As the condition advances, muscles in the arms and legs become progressively weaker, making it hard to move. Speaking and swallowing becomes difficult, resulting in a build-up of saliva that may drool. In some patients, mental ability is affected, resulting in problems with concentration, decision making and language. Breathing becomes laboured, especially at night and many patients benefit from using a breathing mask.

As the disease reaches its final stages, the individual will likely experience some paralysis and significant shortness of breath. Eventually, breathing assistance can no longer compensate for lost lung function. Eventually, those affected usually fall into a deep sleep, where they pass away peacefully.

How is ALS treated?

Though there is no current cure for ALS, treatment can prolong life and allow you to live more comfortably. Riluzole is the only medication currently known to extend life. In studies it was shown to improve survival by around 2-3 months on average. Other treatments focus on managing symptoms. Muscle cramps are commonly treated by physiotherapy and sometimes quinine. Baclofen may be used to relax muscles and treat spasticity.

To manage problems with speech, a speech and language therapist may be helpful in the initial stages and a communication aid might be useful in the latter stages. Swallowing difficulties are frequently managed using a percutaneous endoscopic gastronomy tube which is implanted into your stomach though a small cut in the skin. As breathing difficulties are a major problem, non-invasive mechanical ventilation is used towards the later stages of the disease. This involves room air being pumped gently into the lungs though a mask or nasal tube.