Bowel cancer is cancer of the small and large intestines; it also called colon or colorectal cancer.

What is Bowel Cancer?

Bowel cancer is cancer of the small and large intestines; it also called colon or colorectal cancer. Cancer occurs when normal cells multiply uncontrollably, producing a tumour. Tumours can cause bleeding, blockages in the intestine and sometimes death. Bowel cancer is a relatively common cancer, affecting 1 in 20 people in their lifetime. Most cases of bowel cancer occur in people over the age of 60. Depending on where the cancer is in your bowel will depend on the treatment you will receive and what your chances of a full recovery are. 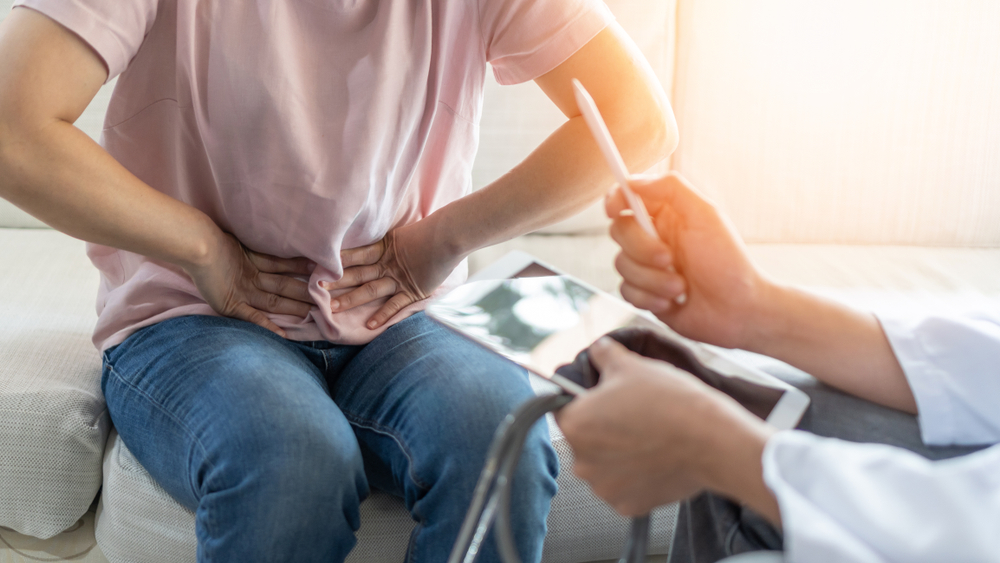 What are the symptoms of Bowel Cancer?

The main symptoms of bowel cancer are abdominal pain, fatigue, change in bowel habit and blood in your poo. These symptoms are common amongst older people as haemorrhoids (a very common condition) also causes blood in your poo and a change in bowel habit could simply be the result of something you ate. Therefore it is very important if you experience any of these symptoms to go to your GP who will able to thoroughly examine you and decide if you need further tests.

How is Bowel Cancer treated?

The main treatment for bowel cancer is surgery. Depending on where the cancer is, surgeons may be able to cut out the cancerous part of the bowel and reattach the bowel together. Sometimes if the cancer is larger or further down in the bowel you may need to have something called a stoma. A stoma is an opening in the skin on your stomach and it passes faecal matter out of the body into an attached bag.

As with most cancers, treatment and chances of being cured depend on where the cancer is and if it has spread. If the cancer is confined to just the bowel, there is a good chance of a full recovery following surgery.