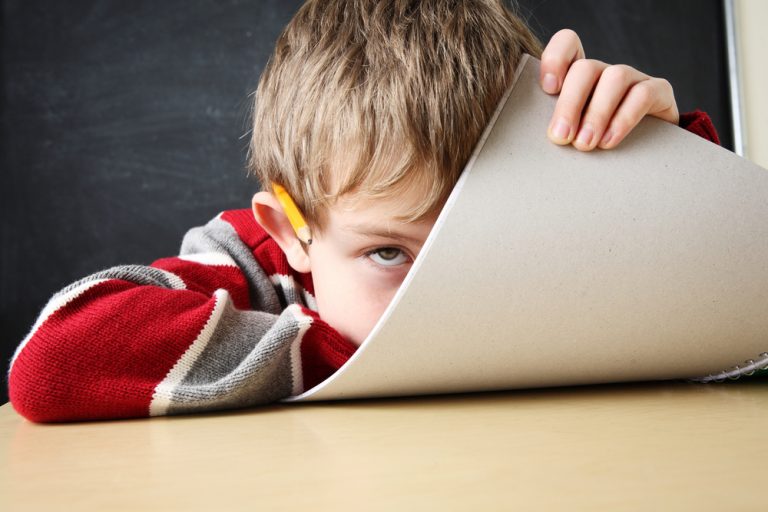 Attention deficit hyperactivity disorder (ADHD) is a behavioural syndrome characterised by inattention, hyperactivity and impulsivity. ADHD is common, affecting between around 5-10% of children and young people in the UK. This is an important condition because those affected are more likely to develop personality disorders, experience social and personal problems and suffer from drug abuse and unemployment. The disorder is usually diagnosed in children and its course is often lifelong. However, therapy and brain maturation with age can often improve some of the symptoms associated with the condition. If you or your child is experiencing symptoms associated with ADHD, please see a paediatrician, psychiatrist or GP.

The development of ADHD is a complex interaction between genes and environment. ADHD does seem to run in families and research has identified specific genetic variations that predispose you to developing ADHD. Sufferers of ADHD also appear to have differences in the size, activity and chemical make-up of certain regions of the brain. Other possible risk factors include being born prematurely, having a low birth weight and having a mother who drank alcohol or smoked during pregnancy.

What are the symptoms of ADHD?

Inattentiveness is characterised by having a short attention span, being easily distracted, seeming forgetful, seeming unable to carry out instructions or listen, making careless mistakes in work and constantly changing tasks. Hyperactivity and impulsiveness are characterised by fidgeting, inability to concentrate, excessive talking, acting without thinking, interrupting conversations and having little sense of danger. Of course, many children can be hyperactive and inattentive. ADHD is therefore diagnosed based on the number of symptoms, the duration of the problem, the setting in which the problem appears (e.g. home and school) and other criteria.

How is ADHD treated?

There is no cure for ADHD, but there are several medications, therapies and lifestyle modification that may help you manage the problems associated with ADHD. Medications include stimulants (e.g. methylphenidate) and atomoxetine, which increases the amount of a chemical called noradrenaline in your brain. Other therapies include behavioural therapy and cognitive behavioural therapy (CBT). Furthermore, there are parent training and educational programmes available that can help parents to manage difficult behaviour.

Contents
1 . What is Attention Deficit Hyperactivity Disorder (ADHD)?
2 . What causes ADHD?
3 . What are the symptoms of ADHD?
4 . How is ADHD treated?
Top doctors in this field Dr. Amit Mistry
Psychiatry
London
View profile Book
Really helpful and I felt very listened to, thanks so much!!
Read all 26 reviews Miss Juandri Buitendag
Psychology
London
View profile Book
I am currently seeing Juandri to help me with anxiety, so far I have been very impressed. Juandri’s approach to treatment is tailored to the individual and what she skillfully perceives to be the key issues, rather than trying to apply a generic one size fits all approach as some therapists do. Juandri is personable and professional. She provides sessions in a comfortable, professional and conveniently located setting.
Read all 66 reviews Dr Philip Hopley
Psychiatry
London
View profile
What a smashing gent. Really easy to talk to you.
Read all 12 reviews Dr Chelvi Kukendrarajah
Paediatrics (Pediatrics)
London
View profile Book
Dr. Kukendra was a welcome relief to the parental stress we were suffering. Suspecting your child may have some issues together with the world of complicated concerns places parents in a compromising position. Having Dr Kukendra to lead us through that minefield was a life saver. She is clearly an expert in her field as she was able to "dumb" everything down for us into its simplest form. She is thorough, knowledgable, competent, kind and helpful. I cannot thank her or recommend her enough.
Read all 48 reviews
View more
Related articles on Doctify
Stomach / Abdominal Pain
27/04/2020
Wheezing
27/04/2020
Vascular Dementia
27/04/2020
Post-Traumatic Stress Disorder (PTSD)
27/04/2020
Neuropathic Pain
27/04/2020