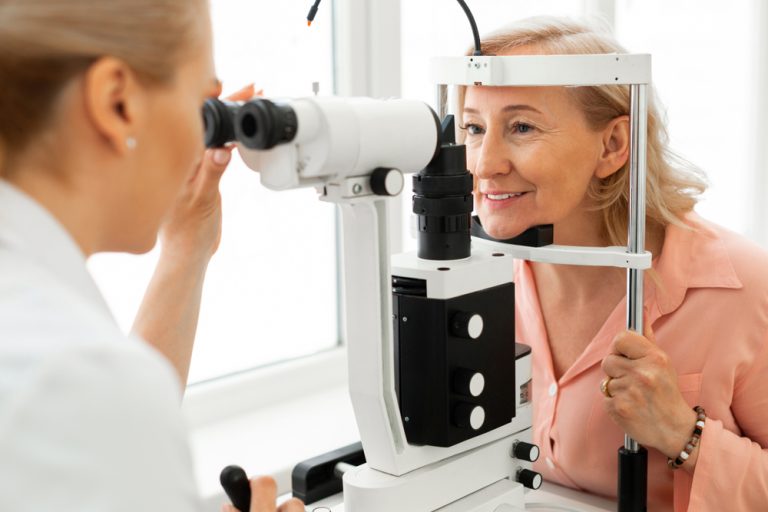 Glaucoma is a condition caused by an increased pressure within the eye. There are a number of classifications depending on exactly how this increased intraocular pressure is caused which include open-angle glaucoma, acute angle-closure glaucoma, secondary glaucoma and developmental glaucoma. This distinction is clinically important as it influences the approach clinicians will take to the condition. It is a fairly common condition with 2% of the population experiencing some form of it by the age of 40. 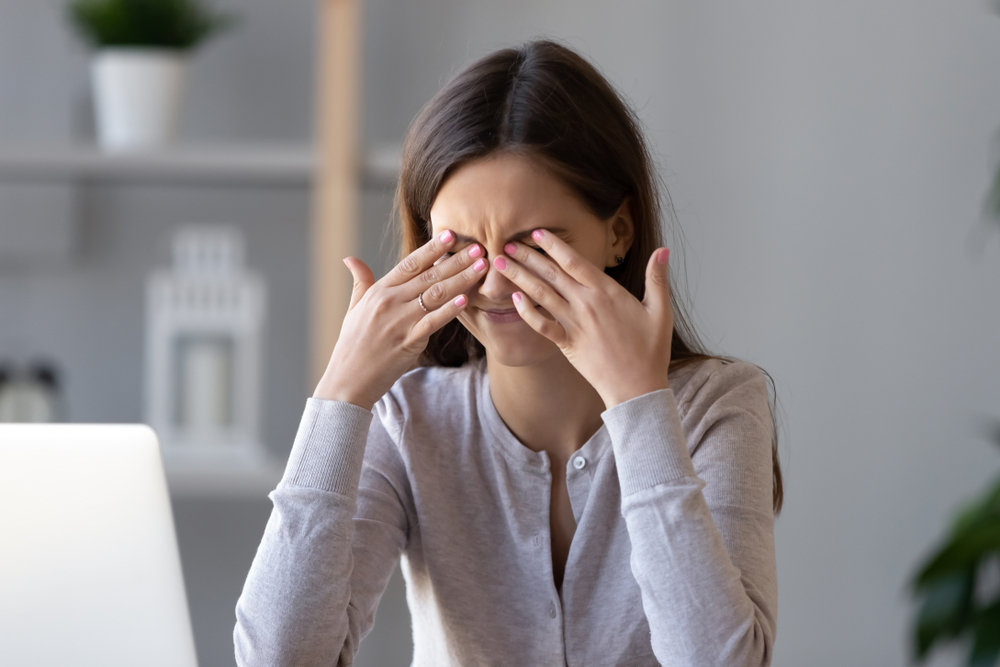 In healthy eyes there is a constant production of a clear fluid called aqueous humour from an area around the lens. Normally this fluid is transported past the lens, the iris and then leaves the eye via a system of canals. In glaucoma there is a disruption at some point in this process causing a dangerous build up of fluid that raises the intraocular pressure. This can become serious as if left untreated this pressure can cause damage to the optic nerve which transmits visual information to the brain, and to other components of the eye.

Secondary glaucoma is characterised as a glaucoma that is caused secondary to another condition or medication. This could be an inflammatory condition such as uveitis or any medication which influences blood flow to the eye.

Developmental glaucoma is considered rarer and can be congenital or acquired via a genetic defect.

What are the symptoms of Glaucoma?

Open-angle glaucoma is a chronic condition that often presents itself slowly without any obvious symptoms. People often approach a clinician only when they experience a noticeable change in vision.

Secondary glaucoma has more variable symptoms than the prior two depending on how it was caused, though inflammation, redness, weeping, blurring and visual problems may all feature.

Developmental glaucoma is more specific to children and babies. They may display all of the common “classic” symptoms but may also present with slightly larger eyes, a disproportionate sensitivity to light, misting over of the eyes or a squint where the eyes point in different directions due to issues with their fine control.

How is Glaucoma treated?

If glaucoma is left untreated then it can lead to serious complications, including blindness if the optic nerve becomes sufficiently damaged. Secondary glaucoma is treated by acting upon the underlying condition or medication. Open-angle and close-angle glaucoma can be treated with eye drops, prostaglandin analogues, carbonic anhydrase inhibitors, sympathomimetic drugs and beta blockers which all act to decrease intraocular pressure via various mechanisms.

Glaucoma is a condition caused by an increased pressure within the eye.

Contents
1 . What is Glaucoma?
2 . What causes Glaucoma?
3 . What are the symptoms of Glaucoma?
4 . How is Glaucoma treated?
Top doctors in this field Miss Theresa Richardson
Ophthalmology
London
View profile Book
Dr Richardson was absolutely amazing. She made me feel at ease and explained everything to me in detail. She was thorough in her examination and approach. Above all, she had my best interest at heart and tried her best to make sure I totally understood what the tests were for. I would not hesitate for one second to recommend her.
Read all 67 reviews