A cold is a common viral infection of the nose, throat, sinuses and upper airways, which typically clears up on its own within a week or two.

What is a cold?

A cold is a common viral infection of the nose, throat, sinuses and upper airways, which typically clears up on its own within a week or two. It is the most frequent diseases in humans, where an average adult catches cold two to four times a year, while an average child may get six to eight.

Cold is not the same as flu. Flu usually shows symptoms quicker, and can cause muscle aches and sudden fever of 38 to 40C.

What causes a cold?

There are more than 200 virus strains that can cause common cold, where rhinovirus is the most commonly implicated virus. It is possible to have several colds one after another, as each case is caused by a different strain.

The virus is transmitted via airbone droplets or contact with infected secretions, of which the latter seems to play a more important role in transmission.

You can catch the cold virus from another infected person by touching an object that has been contaminated by viral droplets, and then touching your mouth, nose or eyes. Sharing personal items like towels or cups with an infectious person can also lead to transmission of cold.

Although not entirely clear, it has been shown that it is more likely to catch cold during the winter. 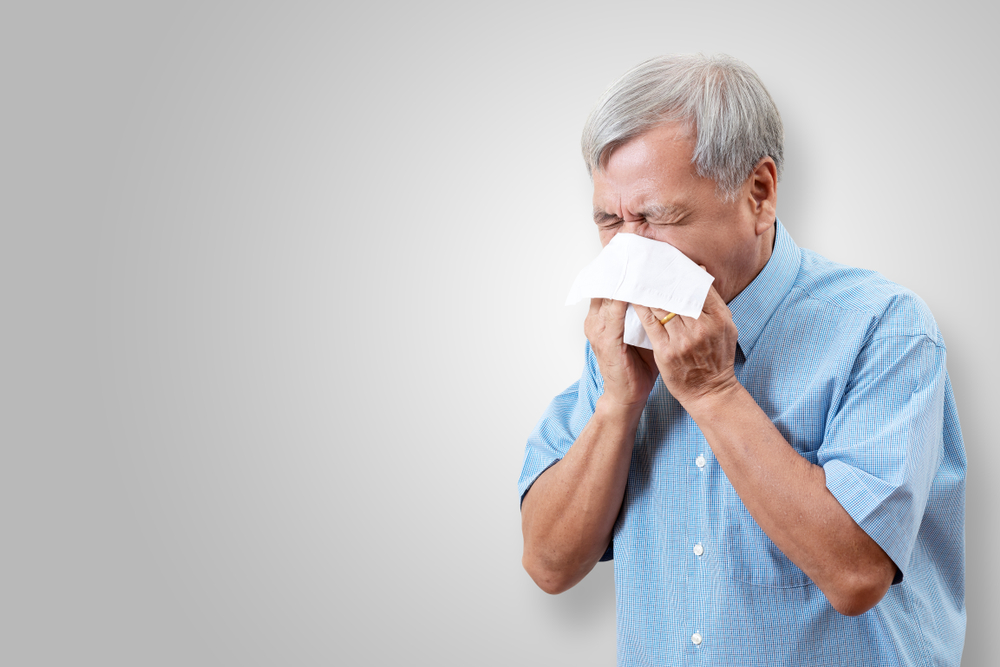 What are the symptoms of a cold?

Main symptoms include a sore throat, a blocked or runny nose, sneezing or coughing. More severe symptoms, including a mild fever, headache and aching muscles can also occur. Fever is usually not present in adults but is common in young children. Some people will lose appetite for a few days. Colds tend to last longer in younger children.

How is a cold treated?

Physical measures such as washing your hands regularly and wearing face masks can help to prevent catching cold. As too many viruses are involved, vaccination is difficult and not useful. Try to avoid touching your eyes, nose or mouth with unwashed hands. You should also keep a distance with infected people, as the virus is more likely to spread within a close contact social environment.
You should also drink plenty of water to replace lost fluid, eat healthily and rest adequately. It has been shown that zinc supplements help to speed up recovery from a cold.

There are a couple of over-the-counter cold medications to help relieve symptoms. Painkillers such as paracetamol and ibuprofen can help if you have a fever. Decongestants can be taken orally or as a spray into your nose to relieve a blocked nose. They should not be used for more than a week as they may worsen the condition. You can also take cold medicines, which are a combination of painkillers and decongestants.