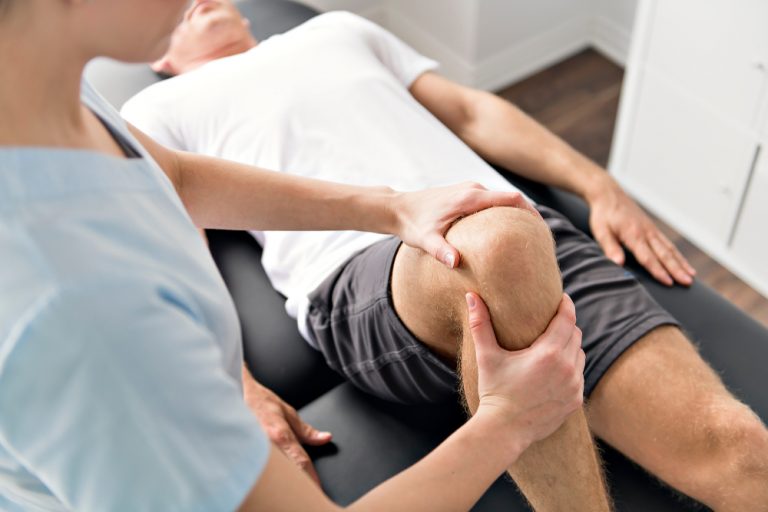 What is IT Band Syndrome?

IT band, medically known as IT band syndrome, is the inflammation of the iliotibial band, most commonly caused by strenuous exercise or overuse. The iliotibial band is an expansive piece of connective tissue that extends from the hip, down the outside of the thigh, to just below the knee. It is crucial in stabilising your knee during movement and is part of the mechanism that allows you to “lock” your knee in a straight position.

What causes IT Band Syndrome?

The most common causes of IT band syndrome are exercise-related. These can include a poor warmup, exercising on an uneven surface, extreme inclines when running or exercising for abnormally long periods of time. If symptoms persist and become worse during exercise then this is the most likely cause. The pathology of these causes are that they can lead to your IT band rubbing against your tibia (lower leg bone) more than normal, causing tightness and inflammation.

Other potential causes of IT band syndrome include anatomical issues such as uneven leg lengths, muscle abnormalities in the hip or leg and extremely high or low, but usually uneven arches of the feet. These causes are however much less common. 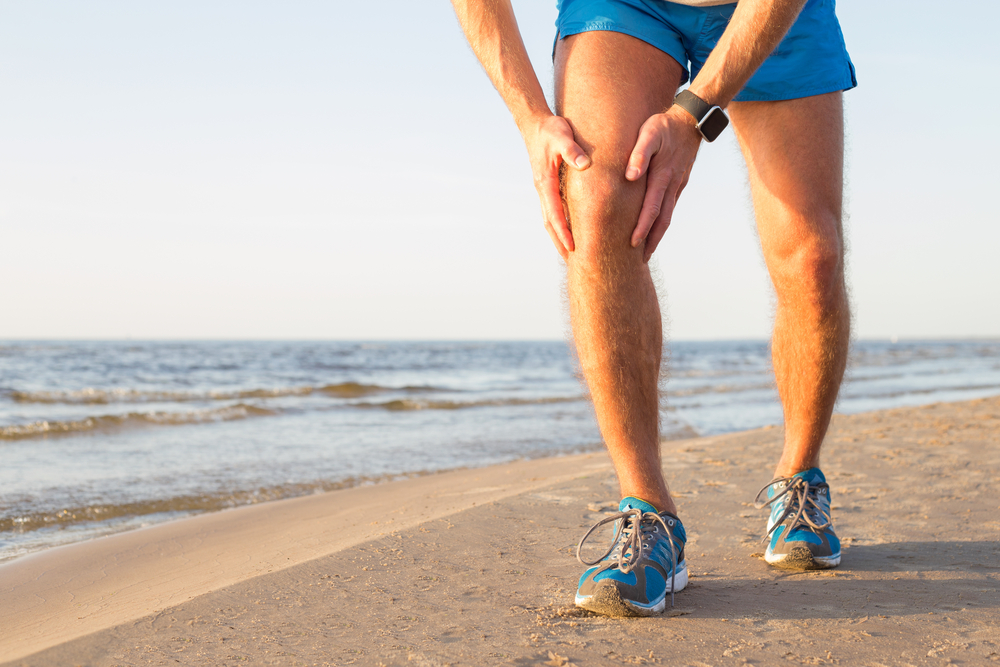 What are the symptoms of IT Band Syndrome?

The symptoms of IT band syndrome are a painful, aching, stinging sensation most commonly just above the knee and on the outside of the leg. This unpleasant sensation will usually intensify when continuing to exercise and when performing particular motions such as turning your leg when going around a corner or rotating your knees in a warm up.

How is IT Band Syndrome treated?

Treatment usually follows the RICE protocol (rest, ice, compression and elevation) as with many exercise-induced induries.

Most treatments focus on preventative measures such as improving your warm up, changing the exercise or exercise environment and ensuring you are always wearing appropriate footwear.

IT band, also known as IT band syndrome, is the inflammation of the iliotibial band, most commonly caused by strenuous exercise or overuse. ᠎ Kelly Robinson
Physiotherapy
Dubai
View profile Book
Well organised, she gave me a set of exercises to do at home and I started immediately to seesome improvements
Read all 22 reviews Dr. Sugra Fatima
Physiotherapy
Sharjah
View profile Book
I completed physiotherapy for the neck area with her. She was very nice and gave me useful exercises and was very interested in me. And her notes were helpful to me I recommend her to everyone, she is good, experienced and persistent
Read all 17 reviews Dr. Imran Ahmed
Physiotherapy
Dubai
View profile Book
Imran is a very talented and professional physio who is a great listener and always the put the patient needs first He help me a lot in recovering properly Thanks Imran !
Read all 12 reviews