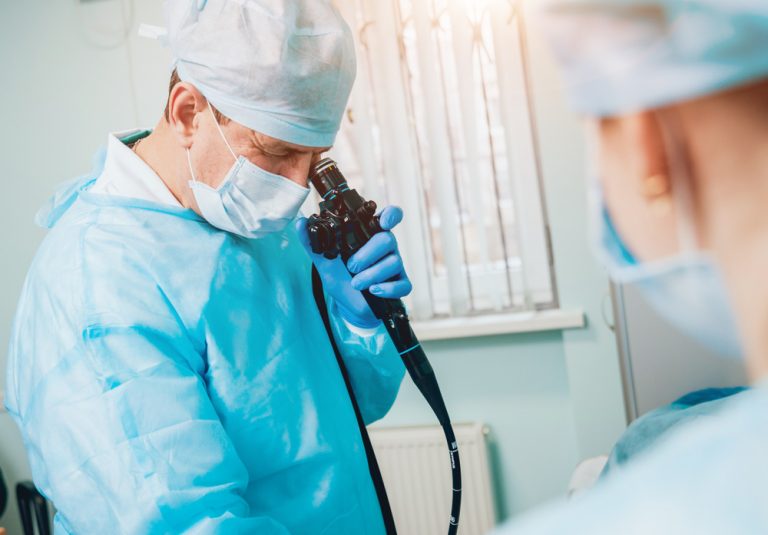 Gout is a type of arthritis where small crystals of uric acid form inside your joints causing severe pain and swelling. Gout is caused when there is too much uric acid in your body and as it builds up in the blood stream, it causes inflammation and pain. Gout is common, it is estimated that 1-2 people per 1000 in the UK are affected by gout. It mostly affects men over 30 and women after the menopause.

Gout is caused by a build-up of a substance called uric acid. It is normal to have uric acid in your body, and the kidneys regulate the levels of it. However if you are producing too much uric acid or not removing enough, it crystallises and these crystals accumulate in your joints and cause pain and swelling. There are various factors that put you at a higher risk of a gout attack. For example many pre-existing medical conditions increase your risk of gout, such as high blood pressure, diabetes, kidney disease, high cholesterol, obesity, psoriasis and osteoarthritis. Additionally many medications increase the amount of uric acid in your body and so put you at an increased risk. Medications include, diuretics (water tablets), some medications for high blood pressure and low-dose aspirin.

Uric acid is produced when the body breaks down a substance called purine. If your diet included foods high in purines this puts you at an increased risk of developing gout. Red meat, seafood and offal are all high in purines. Alcohol and sugary drinks can also raise the levels of uric acid in your body.

What are the symptoms of Gout?

The main symptom of gout is severe pain in one or more joints, often your big toe. The joint may feel hot and look red and shiny. It may be tender and you may not be able to bear anything touching it. The joint and surrounding area may also be swollen. Gout can affect any joint, but the main joints it affects are the toes, top of the foot, ankles, knees, fingers, wrists and elbows.

Attacks of gout tend to happen at night time and develop rapidly over several hours. The symptoms usually last 3-10 days, and after this time the joint should be back to normal.

How is Gout treated?

The main treatment during a gout attack is pain relief. You should take any prescribed pain medication if you feel a gout attack coming on. You should raise the joint and rest it. If the joint feels hot, you can cool it down with and ice pack (or frozen peas) wrapped in a tea towel, leave it on the joint for no more than 20 minutes.

Non-steroidal anti-inflammatories (NSAIDS) are usually recommended for gout. The medications help to relieve pain and reduce inflammation in the joint. Typical NSAIDS are drugs such as ibuprofen, diclofenac and naproxen. Other medications that can help during a gout attack are steroids and colchicine, these also help reduce pain and inflammation.

There are some medications you can take in order to try and prevent future gout; these medications lower the amount of uric acid in your body. In addition to these medications to further reduce your chances of having a gout attack you may also need to make some lifestyle changes, including avoiding high purine containing foods, drinking plenty of water, exercising regularly, and avoiding alcohol and sugary drinks.

Gout is a type of arthritis where small crystals of uric acid form inside your joints causing severe pain and swelling. Dr. Wajdi AlBonji
Internal Medicine
Dubai
View profile Book
My experience was one of the best. It's the first time i visit a doctor and I could confidently chat with him. He gave me all the time I needed and understood the full history about me. I would really recommend Dr. Wajdi AlBonji to all paitents.
Read all 49 reviews