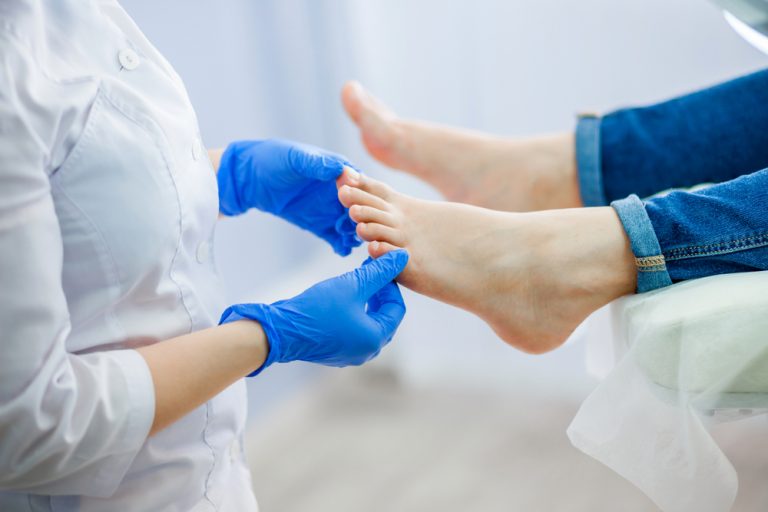 What is Athlete’s Foot?

Athlete’s foot (tinea pedis) is a fungal infection of the skin, which can lead to the skin becoming itchy, red, dry, cracked or blistered. It often occurs on moist, waterlogged skin and so is usually found between the toes. It is not a serious infection but is contagious and so should be treated to stop it spreading to other parts of the body or other people. About 15-25% of people are likely to have it at any one time and so appropriate care should be taken to reduce the spread of infection.

It is spread by the fungus being shed from affected skin. People often pick it up in communal areas such as the swimming pool, showers and changing rooms and so wearing some kind of protective footwear such as flip-flops is recommended. The fungi also prefer warm, dark, moist places and so infected feet in sweaty shoes provide the perfect conditions for the fungi to grow. People with weakened immune systems or diabetes are also more likely to get Athlete’s foot.

Athlete’s foot is caused by a fungus and so is highly contagious. Athlete’s foot is often spread by touching infected skin or coming into contact with contaminated surfaces. As the name suggests, those who walk barefoot around swimming pools or regularly wear trainers are more likely to get the condition but you don’t have to be an athlete to suffer from this condition either. 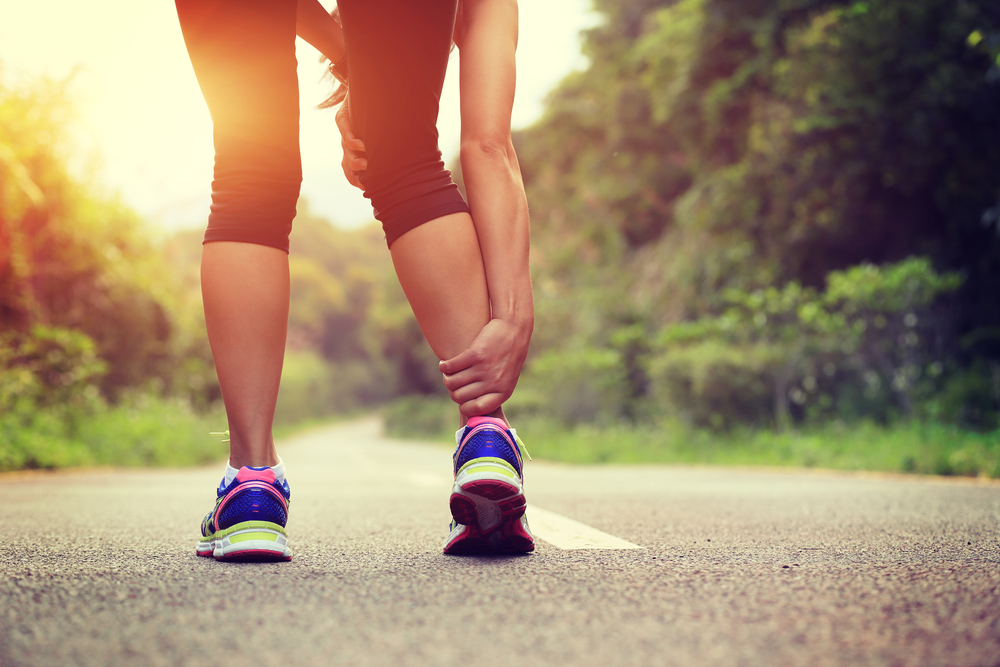 What are the symptoms of Athlete’s Foot?

The skin can appear dry, red and flaky or white soggy and cracked. It is often itchy and sore to touch. If untreated, the infection can spread from the foot to toenails. In this case, the nail will become thicker and yellow.

How is Athlete’s Foot treated?

Athlete’s foot needs to be treated by anti-fungals as it rarely gets better on its own. Anti-fungals act by stopping the fungus causing Athlete’s foot from growing. They can come as creams, tablets, sprays, powders and often contain one or more of the following genetic anti-fungals: Clotrimazole, Econazole, Miconazole, Terbinafine, Fluconazole, Ketoconazole, Amphotericin. Most antifungals can be bought over the counter without having to see a GP.

If the rash is itchy, a mild steroid cream can be used for a short amount of time in addition to anti-fungal treatment. If Athlete’s foot has spread to the nail or is taking a long time to heal, the GP will prescribe oral tablets to kill the fungus.

Athlete’s foot (tinea pedis) is a fungal infection of the skin, which can lead to the skin becoming itchy, red, dry, cracked or blistered.