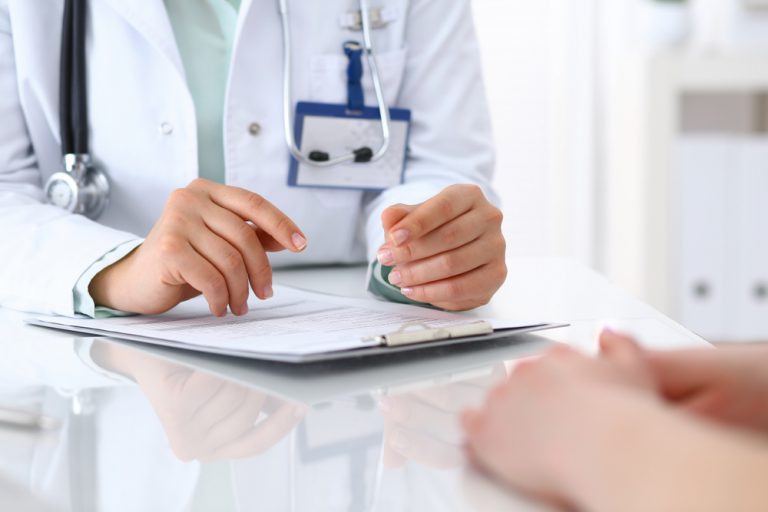 Gigantism is a condition in which the body produces too much growth hormone before or during puberty. Acromegaly is the same condition but occurs after puberty. In gigantism the long bones of the arms and legs usually grow leading to excessive height. In contrast, in acromegaly, the excess growth hormone causes excess growth of soft body tissues especially hands, feet and facial features. These changes are noticed over a period of time. The excess growth is due to a growth hormone secreting tumour in the pituitary. This tumour is benign so won’t spread to other parts of the body but can compress the normal pituitary tissue and so affect other hormone production. It is estimated between 2500-8300 people have acromegaly in the UK. 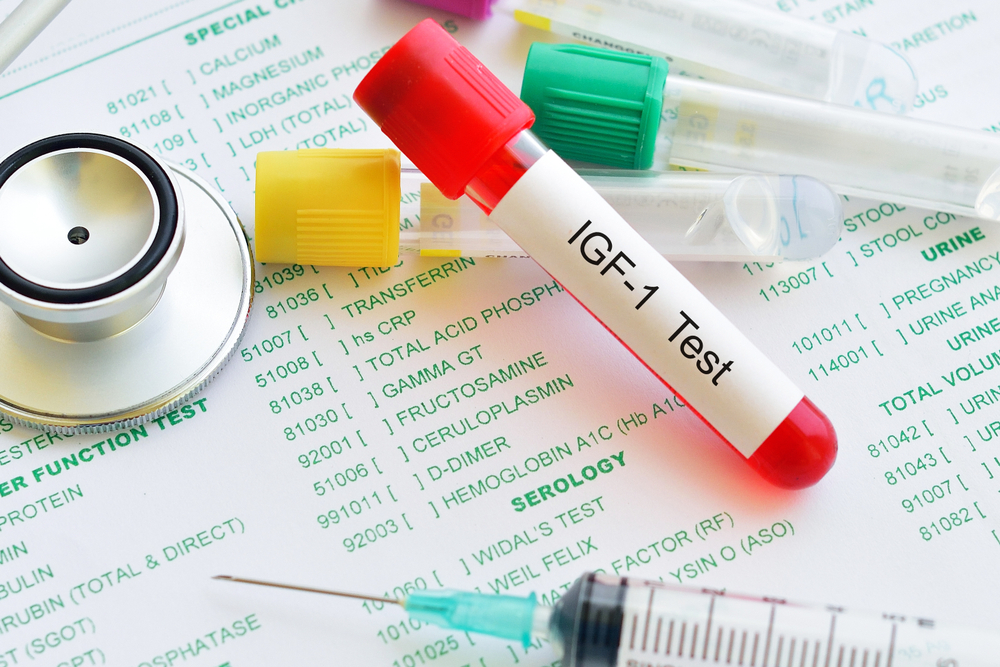 What are the symptoms of Acromegaly?

Acromegaly: The effects of excess growth hormone occur over a long time. They include excess growth of soft body tissues especially hands, feet and facial features, joint pain, carpal tunnel syndrome, loss of sex drive.
Gigantism: The most common symptom of gigantism is excessive height.
Other symptoms such as headache or loss of vision are due to the tumour pressing on nearby nerves and occur in both cases
If left untreated acromegaly can go one to cause other health problems including type II diabetes, cardiovascular disease, high blood pressure, cardiomyopathy, arthritis and bowel polyps.

How is Acromegaly treated?

The aim of treatment is to reduce the excess growth hormone circulating around the body and relieve pressure caused by the pituitary tumour. If production of other hormones is affected, these might be replaced too.
In most cases surgery is carried out to remove the adenoma from the pituitary gland. An incision is made in the nose (trans-sphenoidally) to allow an endoscope (long thin tube) to be passed up to the tumour. The tumour is removed by instruments passed through the endoscope and the levels of growth hormone rapidly decrease.
In some cases, medication can be used to control symptoms or shrink the tumour so it can be operated on. Dopamine agonists such as domperidone or bromocriptine are given but only work in a small proportion of people. Somatostatin analogues, octreotide or lanreotide are given to control growth hormone release and shrink the tumour. Pegvisomant is given as a daily injection to block the effects of growth hormone.
If surgery is not possible, radiotherapy might be used to treat the tumour
Treatment is effective in stopping tumour growth and growth hormone production but the physical changes which occurred as a result of high growth hormone levels will not revert.

Gigantism is a condition in which the body produces too much growth hormone before or during puberty. Acromegaly is the same condition but occurs after puberty.