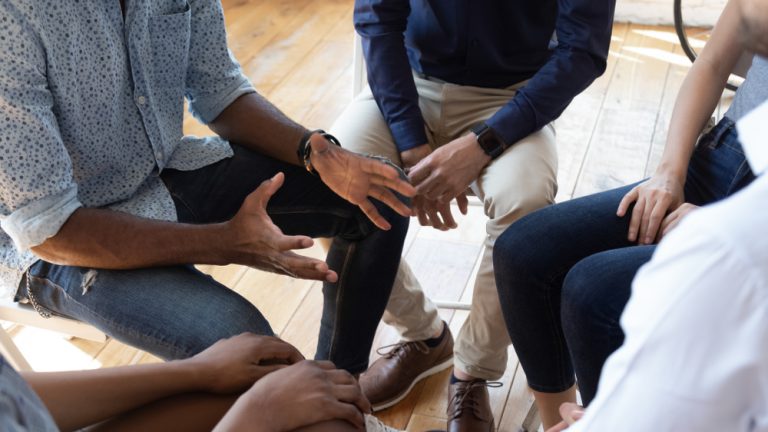 Bulimia nervosa (also known as bulimia) is a condition that affects your ability to have a ‘normal’ eating pattern. It involves eating excessive amounts and then making yourself deliberately sick. It is part of a group of eating disorders called anorexia nervosa. Bulimia usually affects women aged 16-40. It affects around 1 in 100 women in the UK. Bulimia can occur in men, however it is 10 times more likely to develop in women.

There is no exact cause of bulimia. Sometimes the media and fashion industry are blamed for portraying the idea that it is fashionable to be slim. There may be a genetic factor that can increase your chances of developing bulimia. Stressful or traumatic experiences can often trigger the condition. Sometimes bulimia is associated with other psychological problems such as anxiety or depression. 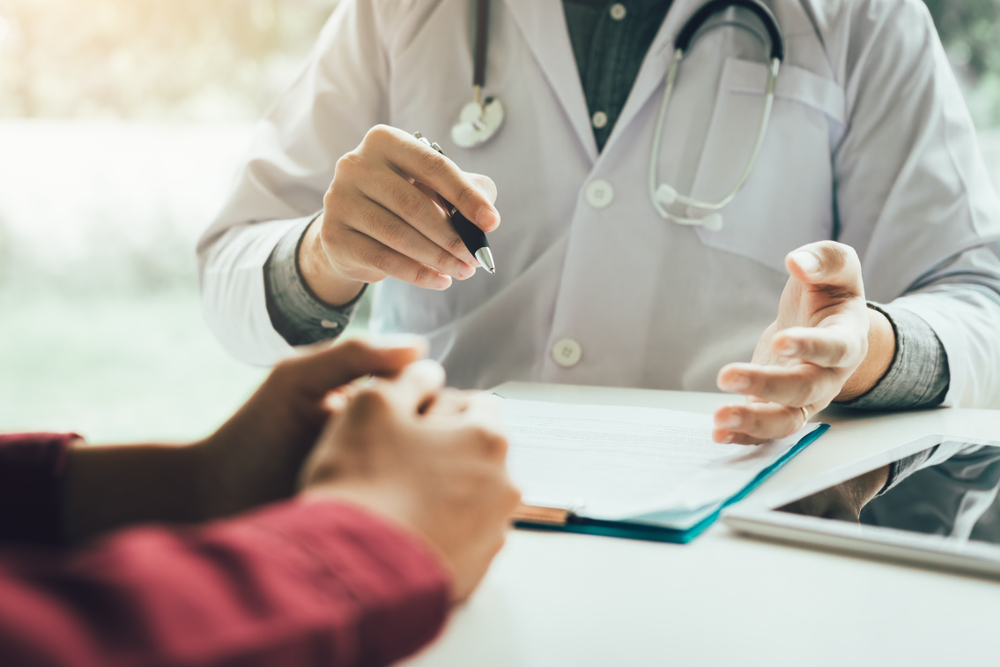 What are the symptoms of Bulimia?

The two main symptoms of bulimia are bingeing and purging. Binging is when you have repeated episodes of eating large amounts of food or drink, even when you are not hungry. Binging occurs until you feel uncomfortable. Purging is when you try and counteract the effects of putting on weight from eating lots of food by making yourself sick after binging. Other methods include taking laxatives, extreme dieting, starvation, extreme exercise and taking diuretics (water tablets).

Bulimia can cause a number of physical problems, including: irregular periods, chemical imbalances, bowel problems, teeth problems, swelling of the hands/feet/face, depression and psychological problems.

How is Bulimia treated?

It is important to receive help regarding healthy eating. Consuming small regular meals at least three times a day and eating a healthy diet will help.

Psychological treatments including cognitive behavioural therapy are commonly used to help with bulimia. It aims to change beliefs that you have about your body and weight. This treatment is usually required over several months.

Your doctor can sometimes advise medications such as SSRI antidepressants. In higher doses some of these medications have been proven to reduce the urge to binge or purge.

Bulimia nervosa (also known as bulimia) is a condition that affects your ability to have a ‘normal’ eating pattern. It involves eating excessive amounts and then making yourself deliberately sick.

Contents
1 . What is Bulimia?
2 . What causes Bulimia?
3 . What are the symptoms of Bulimia?
4 . How is Bulimia treated?
Top doctors in this field Dr. Jose Belda
Psychiatry
Dubai
View profile Book
I had a great experience with Dr. Jose Belda so far, he made me feel immediately comfortable and could manage to help me express my worries, feelings and emotions very comfortably. He keeps following up on how I feel and the progress making me feel I’m strongly taken care of. He also managed to understand my personality and diagnose what I’m feeling and going through correctly and very quickly, he took the time to also explain the same to me as well, and now I’m aware. He connects to my thoughts and feelings very well which makes me feel understood. He remains available as and when needed even if outside consultation sessions, which gives me a sense that he is not only doing this as a job but very much like a passion and hobby. My experience is great so far and I’m sure I will achieve the desired results with Dr. Belda.
Read all 31 reviews