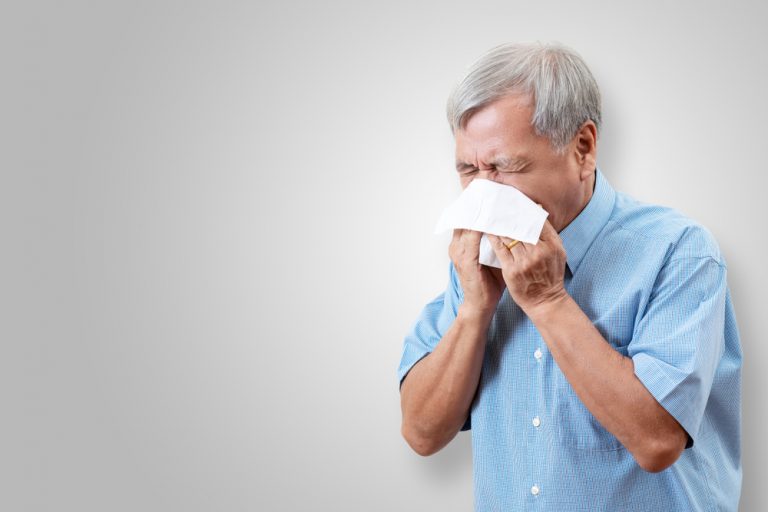 Bronchitis is characterised by the presence of a persistent cough. It is an extremely common condition, with 2 million people diagnosed in the UK. There are two types of bronchitis: acute and chronic. These two types have different causes, different courses and different treatments. Acute bronchitis is a brief bout of disease, usually caused by infection. In contrast, chronic bronchitis is caused by smoking, resulting in irreversible damage to the airways and complications such as chest infections and respiratory failure. If you are experiencing symptoms associated with bronchitis, please see a respiratory doctor or GP.

Acute bronchitis is usually caused by a virus or bacteria, though it may also be triggered by exposure to certain chemicals and tobacco. Chronic bronchitis on the other hand is tightly associated with smoking, with 95% of those affected having a significant smoking history. 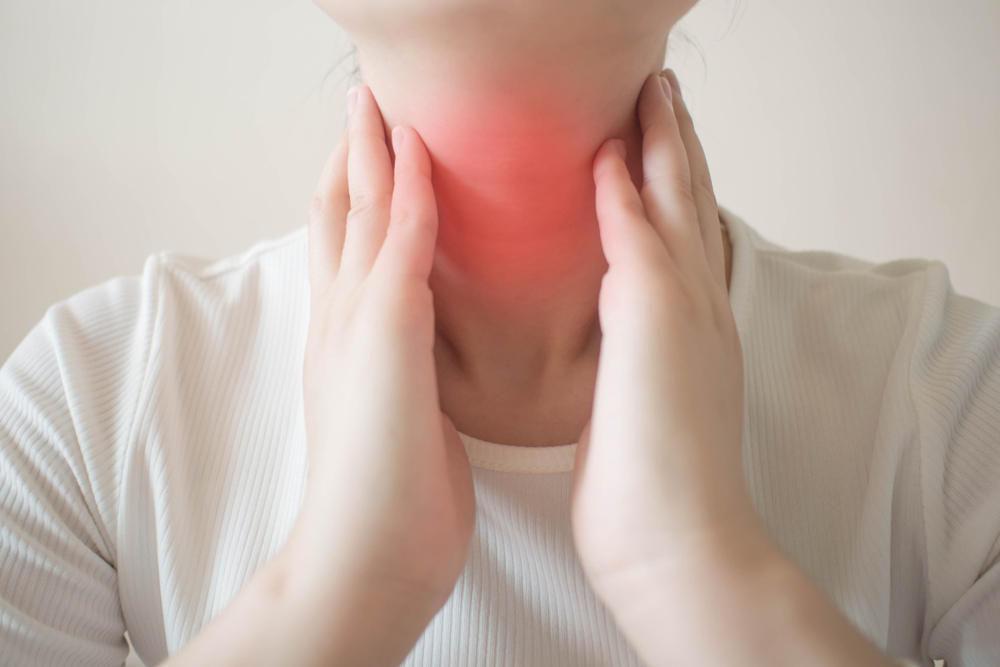 What are the symptoms of Bronchitis?

Acute bronchitis is associated with a cough, often producing a yellow-grey mucus, along with a sore throat. Chronic bronchitis can be clinically defined as the presence of a cough, productive of sputum (mucus), for at least 3 months of the year for at least 2 years. Those suffering from chronic bronchitis often develop a significant wheeze and feel short of breath. Complications include pneumonia (chest infection) and heart failure (cor pulmonale).

How is Bronchitis treated?

Acute bronchitis does not usually require treatment from a doctor, with symptoms resolving after a few weeks. The best advice is to rest, stay hydrated and treat headaches and fever with ibuprofen and paracetamol. In addition, it is important to stop smoking as this can cause progression to the more severe, chronic form of the disease.
Chronic bronchitis is a serious condition with no cure. The most immediately effective intervention is cessation of smoking, to prevent symptoms from deteriorating. Depending on the severity of your symptoms, several treatment options are available that aim to reduce your symptoms and allow you to live a normal life. These include inhalers (such as salbutamol and steroid inhalers) and theophylline tablets. During exacerbations, antibiotics may be necessary. If the condition gets worse, it may be necessary to initiate long-term oxygen therapy.

Bronchitis is characterised by the presence of a persistent cough. It is an extremely common condition, with 2 million people diagnosed in the UK. There are two types of bronchitis: acute and chronic.