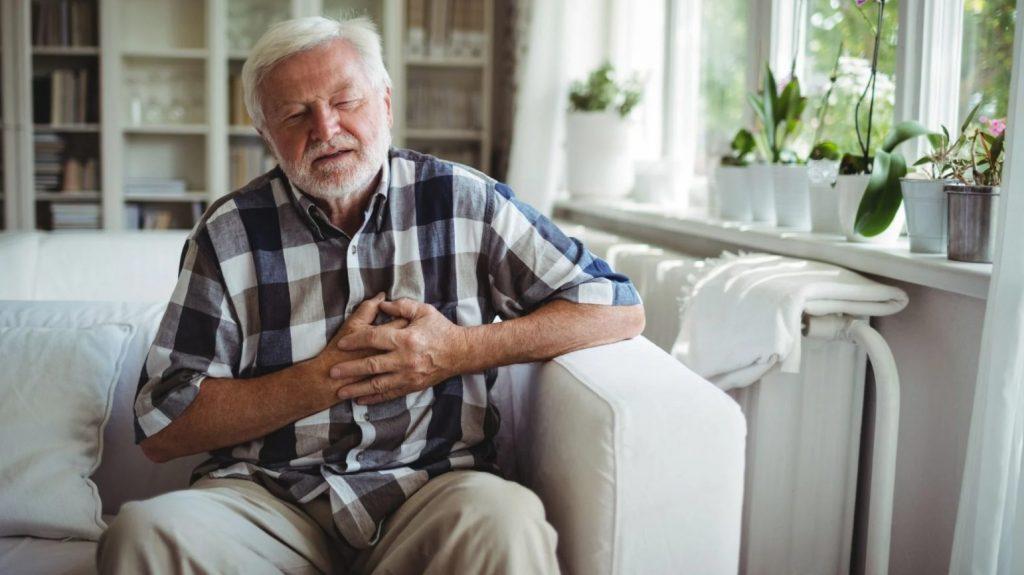 Oesophagitis is a condition affecting the oesophagus, a tube running connecting your mouth to your stomach. Where irritation caused by stomach acid occurs, this can inflame the lining of the oesophagus and cause oesophagitis. In some individuals, it can be brought on by a condition known as eosinophilic oesophagitis; this is where white blood cells accumulate in the tube and cause inflammation, often as a result of food allergies. The symptoms which present themselves are similar to that of heartburn and acid reflux, and repeated acid reflux can lead to ongoing oesophagitis. If left untreated, the condition can worsen and lead to Barrett’s oesophagus, a complication of gastroeosophageal reflux disease (GERD); in extreme cases, this may also develop into oesophagal cancer. Oesophagitis treatment is available following a diagnosis, usually by prescription medications and making dietary and lifestyle changes.

What are the typical symptoms of Oesophagitis?

Oesophagitis symptoms are very similar to those experienced with acid reflux. Common symptoms that oesophagitis present with include:

Some less common symptoms, but still indicative of oesophagitis, may include:

There are a number of causes for oesophagitis; it tends to present itself in adults, although some children have been diagnosed with the condition. The various causes are categorised below:

How to help prevent Oesophagitis

The most effective approach to prevent oesophagitis is to adopt different dietary habits. Changes in lifestyle could also lead to a reduced risk of suffering from oesophagitis. Some of the following are proven to reduce the likelihood of developing different types of oesophagitis:

How is Oesophagitis typically diagnosed?

If you experience the symptoms described for oesophagitis, a doctor can usually diagnose you by a combination of physical examination and diagnostic investigations. They may ask questions in relation to your diet or lifestyle to better understand the severity of your case. Should further tests be needed, a doctor may request one or more of the following examinations:

How is Oesophagitis treated?

It is usually easy for a doctor to diagnose from investigations combined with your oesophagitis symptoms, and treatment should begin sooner rather than later. Oesophagitis can be treated in different ways depending on the cause, and the main focus is to alleviate symptoms and manage the condition. Oesophagitis treatment may involve the following:

Though it’s uncommon, complications can arise if the condition goes untreated, such as:

When should I go to the doctor for Oesophagitis?

Although it is not a serious condition, some of the more severe symptoms of oesophagitis should not be ignored. You should speak to a doctor if you experience dysphagia (difficulty or pain whilst swallowing) for a consecutive number of days; if food gets stuck in the oesophagus, seek immediate medical attention. Equally, if flu-like symptoms such as headache, fever, and muscle aches present themselves, you should seek medical assistance to begin treatment. Complications as a result of oesophagitis are rare and do not affect most people experiencing the condition, but it’s best to begin treatment straight away.

How can Doctify help with Oesophagitis?

At Doctify, we are proud to work with leading specialists in all fields of medicine. Our service could put you in touch with some of the country’s leading consultants based on real patient reviews. To find the right doctor for you, visit www.doctify.com/uk.